CDL “Class A” Truck Driving Jobs in South Bend, IN

Are you currently seeking truck driving jobs in South Bend, Indiana? Rapid Response is a growing carrier looking to establish a stronger presence in South Bend, and we are interested in Class A CDL drivers. We have openings available for both Owner Operators and Company Drivers and are offering competitive pay and industry-leading benefits packages.

Driving a truck isn’t just about delivering freight on time – there is a lot more work that goes into it than many people think – including many carriers. At Rapid Response, we are aware of the long hours and difficult routes that truck drivers must endure, and we treat all of our drivers accordingly. If you want to feel like part of a team instead of a lone wolf simply being used for the profit of executives, Rapid Response may just be the place for you. We have a track record of over 35 years of success, and you can benefit from our established reputation.

We train all of our employees to take a strategic mindset when looking for freight – whether that be the sales reps bringing in new customers or the dispatchers planning routes for the drivers. We know that you want to be on the road making money but that you also have a life to live, so we focus on keeping you happy both financially and personally.

With a metro population of over 300,000, South Bend is the fourth largest city in Indiana and is considered the most important city for the economy of Northern Indiana. Lying on the St. Joseph River, South Bend became a transportation hub shortly after its inception, and it has continued to thrive as a center of industry in the northern part of the state. Although the city’s population started to decline in the 1960s, it has recently experienced somewhat of a renaissance, with the population growing every year since 2017.

About midway between Chicago and Detroit, South Bend established itself as a major automobile manufacturing point early on and continues to have strong ties to the industry, with AM General still headquartered in the city. Other large companies that maintain a strong presence in South Bend include Honeywell, Bosch, Crowe Horwath, and Tire Rack. With its central location and proximity to other large manufacturing hubs, South Bend provides plenty of shipping opportunities for truck drivers in the area. If you are interested in trucking jobs in South Bend, fill out the online form above, and one of our Rapid Response helpful team members will contact you.

If you would like to Apply to Drive for Rapid Response, simply complete the “short form” above and we will contact you. You may also contact Driver Recruiting at 636-875-5040 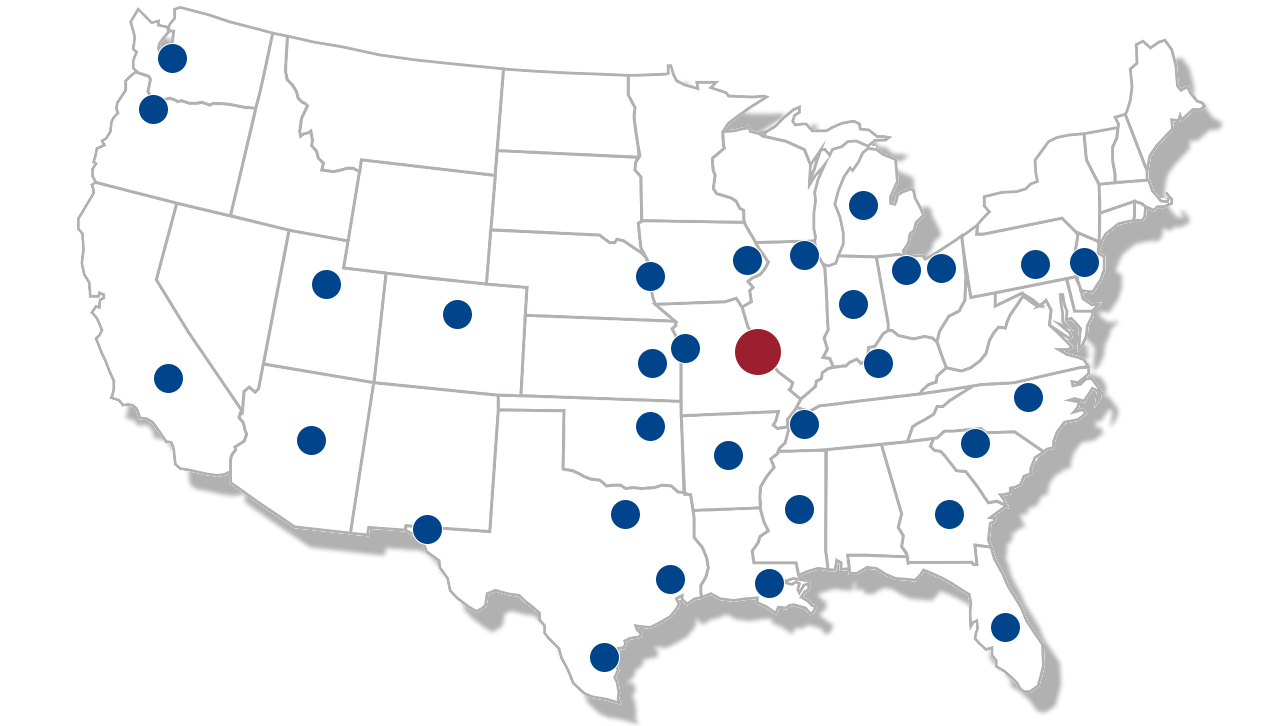